Daily scheduled flights to key destinations in the island, synchronized with the arrival and departure schedules of international airlines for easy connectivity. Amazing views over the beautiful countryside.

With Flight Fares ranging between $170 to $256 USD per person. Its going to be a treat for sure however if you are time poor then a luxury one our flight beats a long taxi. Check for multi ticket deals. 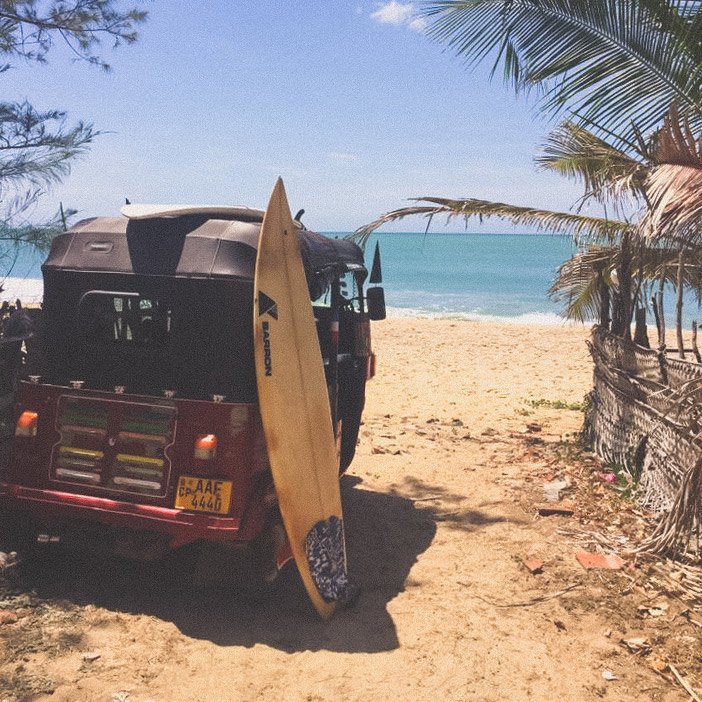 to Weligama by Train 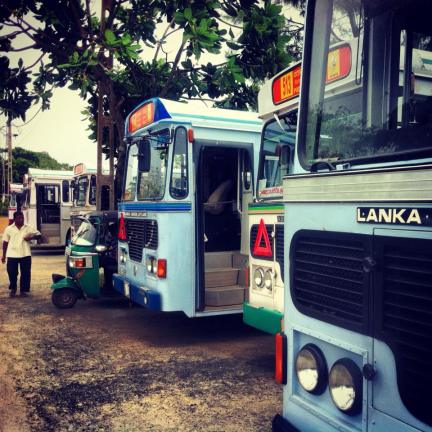 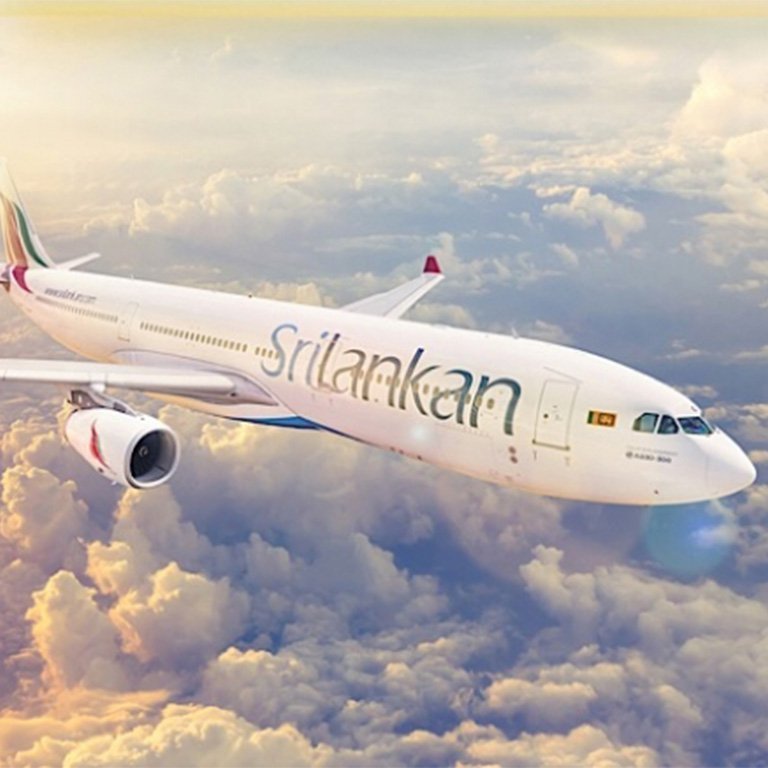 To Sri Lanka by Plane 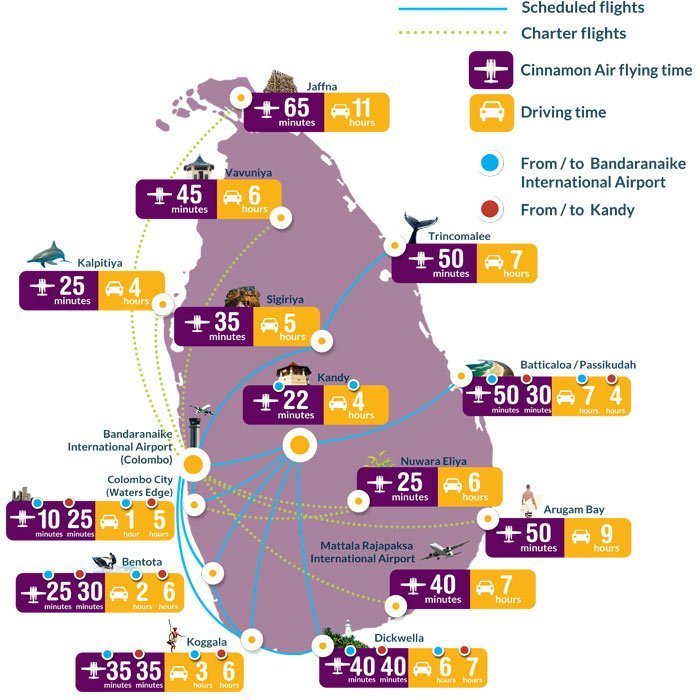